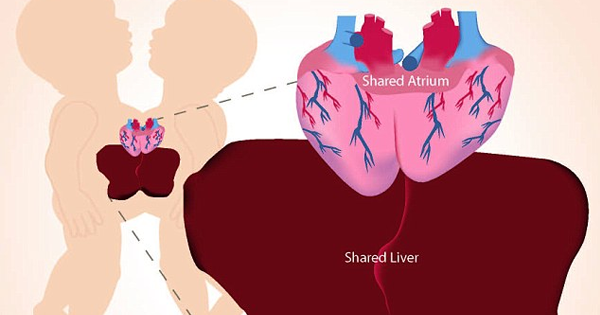 These Twins Were Conjoined At The HEART. Now, They're Separated, But That's Not The End Of Their Story...

Separating conjoined twins is a dangerous prospect at best. At worst, it can be deadly.

These conjoined twins were seven weeks old when they were separated on November 11th.

The procedure was done at Kosair Children’s Hospital in Louisville, Kentucky. Before performing it, doctors waited as long as they could, reluctant to separate them if it wasn’t necessary.

They were conjoined at both the chest and the abdominal cavity, and shared some heart structures. Their livers were also connected.

The planning of the procedure took more than 45 doctors, nurses, and hospital staff, and the surgery itself took eight hours.

The last time this hospital separated conjoined twins was in 2001. Those infants were connected at the heart, and were unable to survive on their own. These twins survived the procedure, and their prognosis is more optimistic.

“We are cautiously optimistic, as one or both may require additional surgeries in the future. In any situation where you have so complex a surgery, there is always a long road to recovery.”

The twins both remain on ventilators, but they seem stable, and hospital officials say they’re getting stronger every day.

The twins’ names have not been released, but the mother released a statement stating their thanks for the procedure.

“We are so thankful to God and everyone at Kosair Children’s Hospital for getting them this far,” she said.

They have a long road ahead, but they’ve fought this far.